Visit our homepage to see the speakers and schedule for our next event.
See What's Next
Click this box to close.
Get Email Updates

There's more to come from Central! Subscribe for email updates to stay in touch. 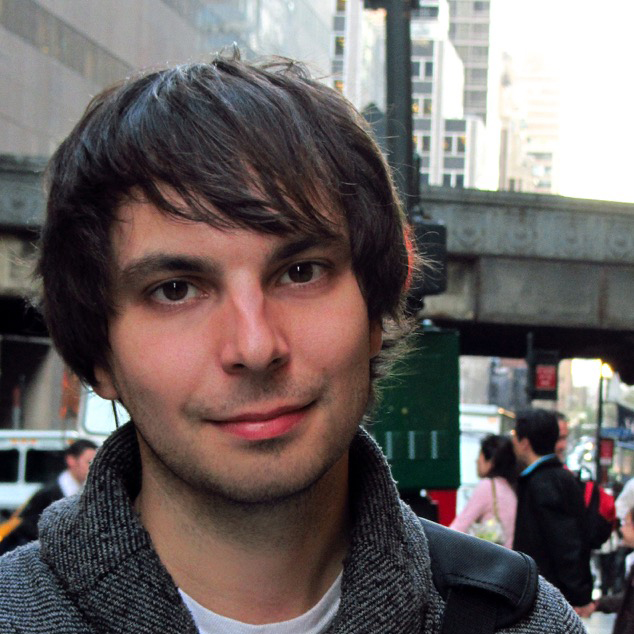 Jonathan English is a doctoral candidate at Columbia University in Urban Transportation Planning.

His research compares the evolution of Toronto model for suburban transit with those of Greater Washington and the San Francisco Bay Area. He has a Master’s in History from Columbia and the London School of Economics. He is also a transportation and urban issues consultant, with clients including a variety of organizations in the technology, labour, planning, and film sectors.

He has written articles for a number of publications, including The Atlantic’s Citylab, City and State New York, the Architectural League’s Urban Omnibus, and Urban Toronto. He has previously worked in government in Canada and Germany.

The level of transit service provided on a route has long been determined by its level of demand. But how will demand materialize if good service is never provided? High transit ridership can only be produced if good service is provided first. This presentation will discuss the different elements that make up good transit service. It will also look at how Toronto was once a model city in North America for attracting people to transit, and how the region forgot what made it successful.

Back To SpeakersBack To Schedule

We'll only email you with updates about our events, about once a week.
Thank you!
Check your email inbox to confirm your subscription.
Oops! Something went wrong while submitting the form.

Central's mission is to educate residents through expert analysis of urban issues and create a better city for everyone.
Home
About
Events
Blog
Contact
Website design and content by Ben Myers